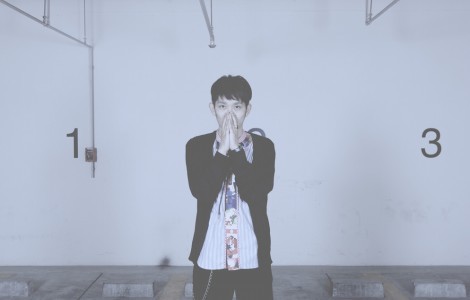 A Japanese producer and DJ Broken Haze (Keisuke Ito) published on YouTube a video about his trip to the Vladivostok Rocks International Music Festival.

In 2012 he followed up with the EP called ‘Lightning flash’ from Top Billin(Finland) creating noise both in Japan and around the world. ‘Air Castles’ and ‘’ played on Rinse.FM (Hyperdub / LuckyMe/Etc.)

His last album “Vital Error” released in November ’13 featured the likes of DEDE MOUSE, Machinedrum (Ninja Tune), Bobby Tank (MofoHifi), and S-Type (Lucky Me), gaining him widespread national media presence, with even Pitchfork and Earmilk showcasing his album abroad. His deep, emotional tunes and tracks surpassing the latest dance music trends have granted him an unshakable position within the scene.