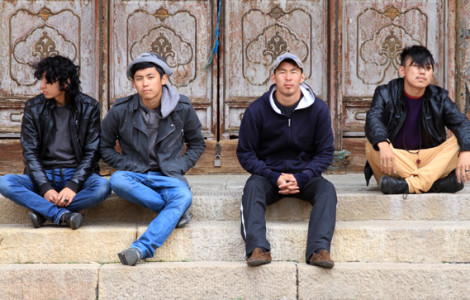 Mohanik from Mongolia — one of the festival’s headliners — released a video about V-ROX 2014. Mohanik is a “Mongolian Contemporary Rock” band formed in 2004 in Ulaanbaatar, Mongolia. Current members Davaajargal, Enerelt and Tsogt were classmates in middle school and formed the band to enter their school talent show. The band named itself “Mohanik” after the word “Mechanic” was miswritten.